Idiom: to go out on a limb

To go out on a limb

When you go out on a limb you put yourself in a disadvantageous position. Often this is because we support something that we believe in although it may mean we risk criticism. For example, a government minister may go out on a limb to support environmental policies.

When we say to go out on a limb, we are not referring to limbs as in arms and legs but the limbs (or branches) of a tree. The literal idea of this idiom is that when climbing a tree, the further you are away from the trunk, the more likely a branch is to break. 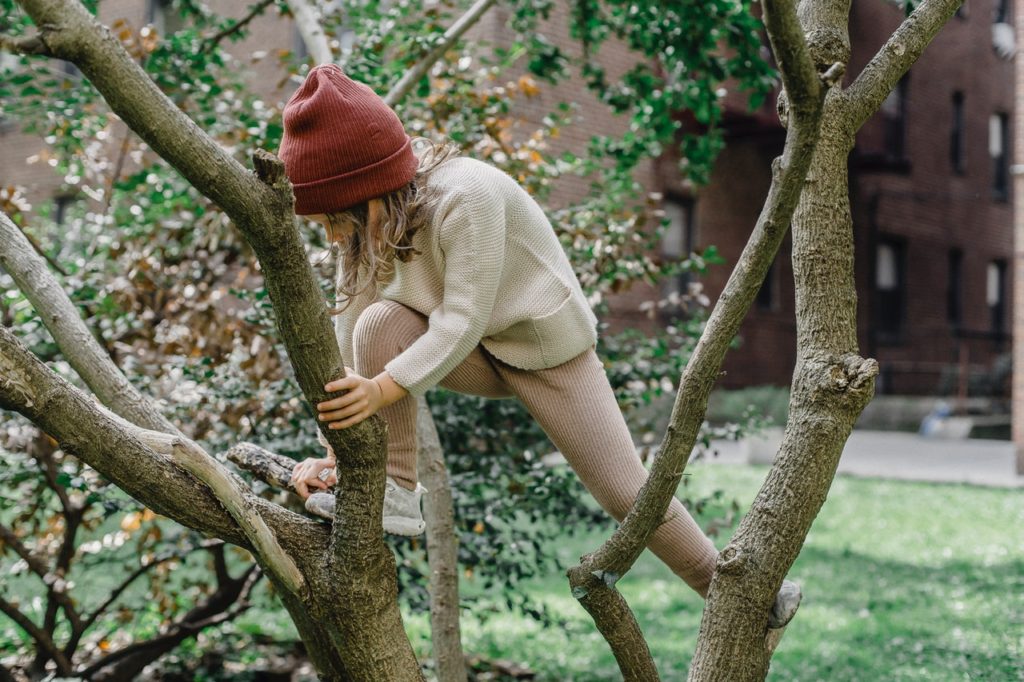 As mentioned above, this idiom refers to the act of climbing trees. Although people have been doing this for a long time, the earliest known use of this idiom is in the late 19th Century in America.

As you can see above, we often add the word here. This doesn’t really add much to the phrase but to emphasise that what follows is relevant to something happening now or that we have just said.

We might also talk about our willingness to go out on a limb. Note that we can extend these phrases as before with and + bare infinitive.

And is not the only word we can use to extend this idiom. As you can see above we can use for. We use this when we put ourselves into a disadvantageous position supporting somebody else. We can also use to, for example:

Photo by Allan Mas from Pexels.