When someone says someone is like father, like son they mean that the son takes after the father in terms of behaviour, character or appearance. An adapted version is sometimes used to say that a daughter takes after her mother: like mother, like daughter.

The phrase like father, like son has been traced back to a collection of English proverbs published in 1616. However, it has existed in English since before this date. The female equivalent “like mother, like daughter” appears in the bible in Ezekial 16:44.

Like father, like son can be used after saying something about the son which he has in common with his father. For example:

We don’t tend to mix these phrases up e.g. like father, like daughter. In this case we can instead use the following:

Logically, these statements are otherwise redundant. Therefore they are used to emphasise the similarity between these people. 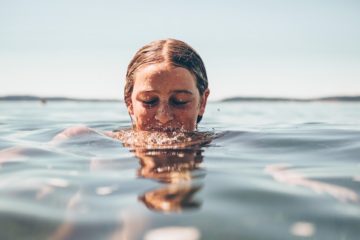