Idiom: to look the other way

To look the other way

If you look the other way, you ignore something that someone else is doing which you should stop or report. For example, a manager in a clothes shop could look the other way while one of the employees lets a friend use their employee discount. Another example is when the police look the other way if someone is committing a minor offence if this person is informing the police about much bigger crimes. 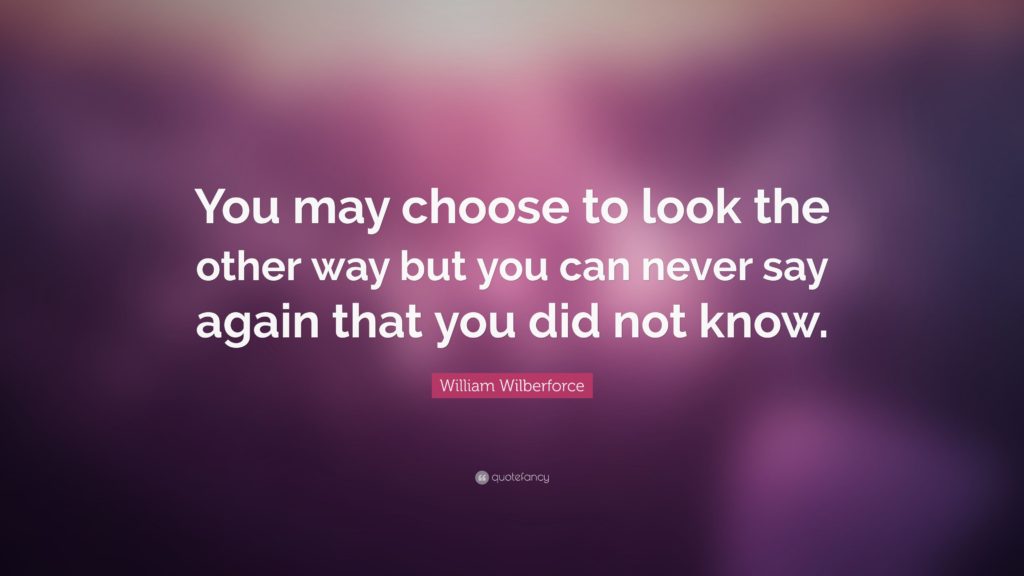 The earliest known use of this phrase in the idiomatic sense of ignoring something seems to be Mark Twain’s 1897 work Following the Equator.

One way to use this phrase is to give the instruction i.e.

This could be as advice, if someone is asking you what they should do when they have seen someone acting wrongly. It could also be a request or direction to someone to ignore something which you are doing.

We might talk about our ability or willingness to look the other way. This might include phrases such as:

This phrase can be quite common in conditional sentences, for example:

This phrase can also be used in other hypothetical or speculative structures such as:

We often use this phrase to accuse an authority of not taking action. In this case we will likely use words and phrases such as “continue” or “once again” to show this is a persistent problem. For example: