The direct method is perhaps the best known of the naturalistic methods. As with Gouin and his Series Method, the natural methods were an attempt to align classroom practices with the way children learn their first language. Direct therefore refers to the process of making a direct connection between a concept and its linguistic representation. In other words, students should learn to associate words with their meanings without the need to translate them into their first language.

One of the earliest proponents of the a natural method was Lambert Sauveur who set up his own school in the late 1860s. Here he practised asking questions to present and elicit language. Another proponent, Felix Franke, argued in his 1884 publication for direct and spontaneous use of the language as learners induce grammatical rules rather than study them. Further, he argued, study of a language requires systematic attention to pronunciation at a low level, as well as miming, demonstration and gesture to teach vocabulary.

Perhaps the most famous of all direct method proponents was Maximilian Berlitz, though he referred to this method as the Berlitz method. Berlitz schools still exist around the world today, although the method has almost certainly changed to incorporate principles that were not a part of the direct method in the early 20th century. One principle is stated very clearly on the Berlitz website however: their method is still centred around an L2 environment.

Despite its initial rise in popularity, the direct method became somewhat distorted in the 1920s. In Europe, more explicit grammar instruction found its way into the classroom. Meanwhile in the US, a 1923 study suggested that the most valuable use of language lessons in schools was to learn to read. Thus reading became increasingly important in the direct method.

Principles of the Direct Method

As mentioned above, the most important principle of the direct method was that the target language should be exclusively used for classroom instruction. To avoid using L1, concrete vocabulary was to be taught using demonstration, objects or pictures, while abstract vocabulary was taught by associating ideas.

The syllabus required lessons to focus on a central topic or situation focusing on everyday vocabulary and sentences or questions where possible. Grammar was taught inductively i.e. it is for students to work out rules and patterns rather than to be told them. Nevertheless, correct grammar was emphasised, as was correct pronunciation.

Speaking and listening comprehension were considered the most important skills with lessons consisting of question and answer exchanges between teachers and students in small, intensive classes.

Criticisms of the Direct Method

Representing the first major deviation from the classical grammar-translation method, the direct method was not based on a sound pedagogical basis. Instead, the direct method can be considered (and is indeed called) enlightened amateurism. Nevertheless, the introduction of the direct method sparked the beginning of the methods era which would see language teaching go through a number of changes.

This is however not the only criticism of the direct method. Perhaps the biggest was the strict adherence to the policy of only using the target language. This sometimes involved a huge amount of effort to avoid using it, when a translation may have been quicker and more effective.

One of the big problems at the time was the lack of native or nativelike teachers able to use this method, while the requirement for small classes made this method unsuitable for schools.

Further, the direct method doesn’t take into account the learners’ feelings, which at an early stage were likely to include frustration, anger and disappointment. These would not have helped to motivate students.

Finally, some students would also have been demotivated by the delay in teaching reading and writing skills if these were skills they needed.

The direct method represents the first major deviation from grammar-translation. Its impact remains to this day as many teachers and schools believe that a student’s first language must not be used in lesson.

Despite its early successes in Europe and America, the direct method fell out of favour in the 1920s. Later changes would lead to the situational approach in Britain and the audiolingual method in the USA.

The direct method advocated a zero L1 policy. This immersion was believed to help students learn faster, though was heavily criticised for the strict adherence to it.

The direct method is considered to be enlightened amateurism with no methodological basis.

The direct method reached its peak before declining in the 1920s, sparking the beginning of the methods era. 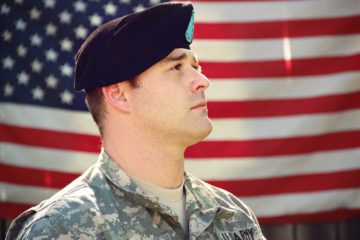 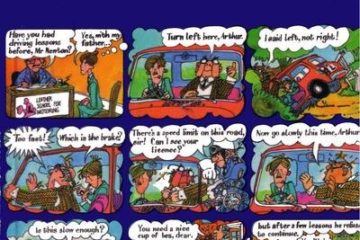 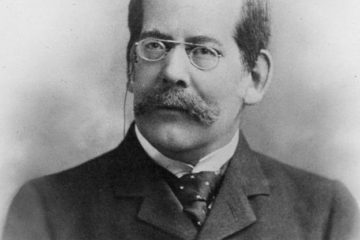