Idiom: I’m not cut out for this

To not be cut out for something

For me, I know I am not cut out for sports. I lack the balance and spatial awareness required to be a top sportsman. That is perfectly fine, we can’t all be good at everything! 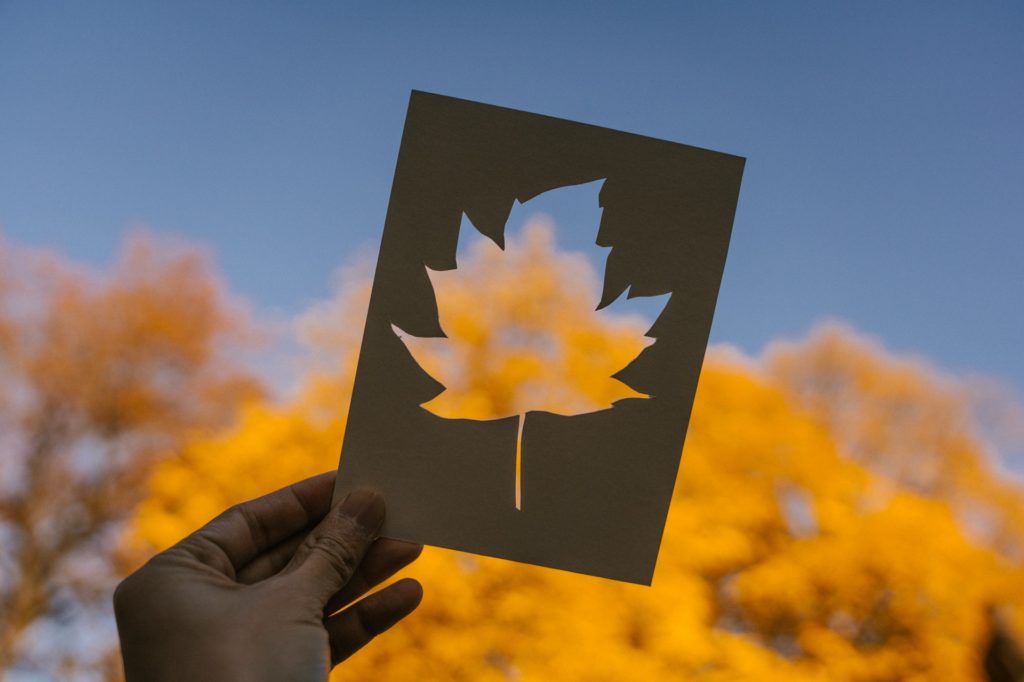 The origin of this phrase is unclear, but it is possible that it comes from tailoring. Tailors would cut out pieces of fabric for a particular part of a garment and therefore a piece that was cut out for one part would not be suitable to be used for another as it would have the wrong dimensions.

We often use this phrase to talk about our jobs or studies when we get frustrated with them. For example:

We can also use it to say when we think someone else is doing a bad job. Again it tends to be used more on the topic of jobs or studies:

We can also use this phrase to talk about lifestyle choices. For example:

So far, we have looked at examples with ‘for’, but we can replace this with ‘to’. In this case we need to use different grammatical structures.

In all of the above cases, notice that we tend to use this phrase in the negative and in present simple. Logically, it would probably make more sense to say that we weren’t cut out for something, but then English isn’t cut out to be logical!

Photo by Marta Wave from Pexels