Jobs and work typically appear as topics throughout coursebook series from beginner to advanced. This is not really surprising, since most of us spend a third of our lives at work. 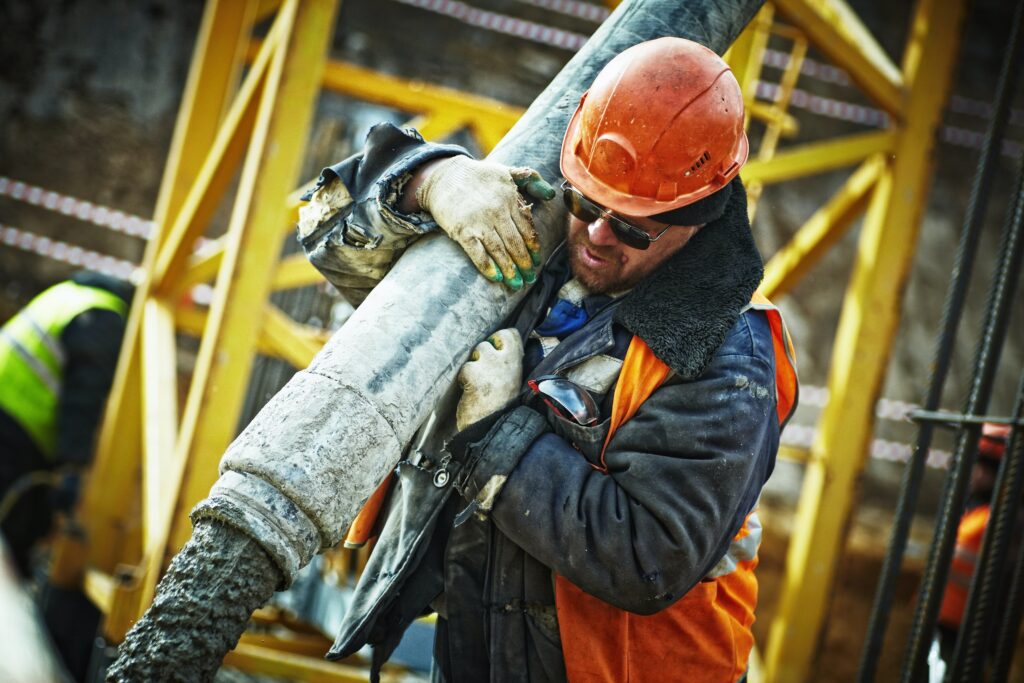 Students will likely need to talk about what their job is, what it involves and talk about issues related to their working life. Those that have the fortune to emigrate to an English speaking country will likely also need to apply for a job in English.

(All outcomes should be proceeded by “by the end of the lesson, students will be better able to”)

Most course books begin at the lowest levels by introducing common “umbrella” job titles such as doctor, teacher and lawyer through pictures. Perhaps one of the easiest ways to practise these labels is to play a game like crocodile (also known as charades). Of course, this is easier with some jobs than others.

However, this isn’t the end for job title related activities. As students progress (in level and age), they may need to know more specific job titles. One way to do this may be to provide pictures or videos of more specific roles, especially where some of these share the same umbrella term, such as a surgeon and a GP. If students don’t know the names of these jobs, they can at least try to define the difference between them.

Every job has duties and responsibilities, and students are likely to need to talk about their own role at some point.

With primary students, one of the best ways of leading these students in this direction may be the game Simon Says. To do this, you would include a number of dynamic job related actions, which could either be introduced in sequence or randomly. For example, in relation to a lifeguard (assuming this has been introduced), actions such as “look for people in trouble”, “run to the sea”, “dive in”, “swim” and “rescue” can be thought of quite easily.

With older students, an activity you could use as an eliciting tool is reverse questions. To use this to elicit language about job-related duties, you need to provide a number of job titles. Students then need to give a question that would result in that job title as the answer. For example, the questions “Who arrests criminals?” would be answered by “police officer”. You could challenge students to come up with as many questions as possible in a given time, or simply to be the first group to think of one question for each.

Another activity already included on this site that can be adapted is What is done? This game, which practises the passive voice, can be used by giving students job titles and having them come up with as many things that are done by these people as possible. For example, “cats are rescued from trees by firefighters”. Again, this can be a team game with the team that lists the most duties winning.

Every job requires a different set of skills and qualities that may be a hindrance in another job. This includes technical knowledge and skills specific to particular trades and professions as well as soft skills that pervade all careers.

A simple activity would be to have groups of students choose one particular role and imagine that they are recruiting a person to fill the role. Students should then think about the necessary skills and qualities that person should have. This can be a good build-up activity for practising job applications.

Business leaders are often asked about the skills and qualities that young people need nowadays to be successful in life. It would not be difficult therefore to obtain a recording or write up of such an interview. You can then reverse engineer a list of the skills mentioned and throw in some extra ones. If you provide this list of skills, you can have them rank them according to what they think are most important and then have them check against the audio or text.

Another fun activity I have done which also practises modal verbs is to give students a table with two columns. In my version I put a picture of Homer Simpson in the left column and Mr Burns in the right column (from the Simpsons) to indicate an incompetent employee and incompetent manager/employer. You could replace these two characters with any other employee/manager/employer that your students will know well. In the left column, students write what good (or bad if you want) employees should do, and in the the right column what good (or bad) managers/employers should do.

With teens especially, this is a very fertile area since many have not made their minds up about the career that they want. Therefore discussions about different careers are not just helpful to their English but also helpful to this all important decision.

In the UK and US, where military service is not compulsory, the advertisements that seek recruits are often very interesting and creative. While I’m not suggesting you bombard your students with adverts to join the military – showing one of the more creative adverts could be a model for students to come up with an advert for another profession such as nursing, teaching or computer programming.

With adults, I find asking a 40 year old lawyer to imagine an alternative career tends to be met with a “but I am a lawyer”. For this kind of student however a worthwhile activity may be to role play a conversation between a parent and a teenager that is unsure of their options. This is also valuable for teenagers, even with their peers playing the adults, as it may help them to actually talk to their parents, understand that their peers don’t have their lives entirely worked out and also to work out what they want in a career.

Further, there are many surveys out there that claim to help narrow down your career choices. These range from more frivolous fun quizzes to those that make a more serious attempt at working out someone’s best options. Either can be leveraged as a questionnaire to be asked and answered in pairs and the results compared.

Talking about my Career

40 year old lawyers may not like imagining that they had a different career, but they probably like talking about their career.

If you have such students that work in different jobs, you can have students interview each other about their jobs and careers. I would recommend letting the students have time to come up with suitable questions (preferably having been informed of the job title of the person they will interview). You can then conduct the interviews and even have students write them up to be used as reading material for another class (work smarter, not harder!).

Teens and university students will obviously not have experience to draw on. However, students could imagine their future selves in order to try and do similar interviews. This would likely require more planning time for students to really be able to answer these questions well. It could be the case that the questions are prepared in one lesson, students consider their answers for homework and then the interviews are conducted in another lesson.

As an alternative, this is a chance to practise language of boasting and humility. There are times when we like to brag about our achievements and times when we prefer to downplay them. A simple way to do this is to roleplay two strangers who sit down on a park bench. They get into a discussion about work before one of them starts saying how great they are at their job and how good their job is. The other replies by saying “that’s nothing” and making a counter-boast of their own. Students then roleplay two friends who know that the other has recently had some bad news. To cheer each other up they try to remind their partner of an achievement. However, their partner plays it down and brings up one of their achievements.

Many of the topics that are likely to fall into this category would make great debate topics such as whether there should be a statutory retirement age or mental health at work.

The advice game would also be highly appropriate for this topic. In this game, one student takes a card with a problem which they read to the group. Other students each offer their advice. The student who read out the problem decides whose advice was best and gives them the card. The game then continues with a new student reading out the next problem. The student with the most cards at the end of the game wins. Such problems could include employees being discriminated against, struggling to balance their work and home life, or suffering from mental health issues.

Role plays and simulations also have a lot of potential here. The problems used in the advice game above could be fleshed out into more developed scenarios that involve several characters. These may even have multiple steps that take the students through a journey (in essence a form of storification).

Applying for a Job

The activities under this heading largely write themselves.

Firstly, students need to find a job they wish to apply for. Classroom activities could involve looking through job advertisements from print or the web. Additionally, students may benefit from practising phone calls or emails to companies to request more information about an advert.

Once students have decided on a job, they typically need to submit a CV or an application form with a covering letter. Reading other CVs, application forms and cover letters and writing their own are clearly authentic activities.

Finally, students will benefit from roleplaying job interviews. This also gives the student an opportunity to be on the other side of the interview. Students might also find it useful to practise negotiating in order to get the best salary and conditions for the position. 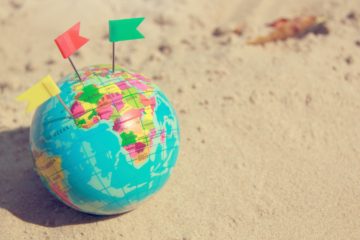 For more lesson ideas, click here. Lesson Ideas: Countries and Nationalities A common theme in beginner and elementary  course books is countries and nationalities, which often appears in one of the first units. However, lessons Read more…

For more lesson ideas, click here. Lesson Ideas: Romance and Relationships Romance and relationships are often avoided by international course books, most likely because they want to sell copies in conservative religious countries. This is Read more…

Lesson Ideas: News and the Media

For more lesson ideas, click here. Lesson Ideas: News and the Media The news and the media is a common topic in course books though one which has been revolutionised since the advent of the Read more…