Tip: Make sure you provide your opinion in both the introduction and the conclusion and that they are consistent!

In the future, people are unlikely to have one singe career, but will change careers and have several sources of income. 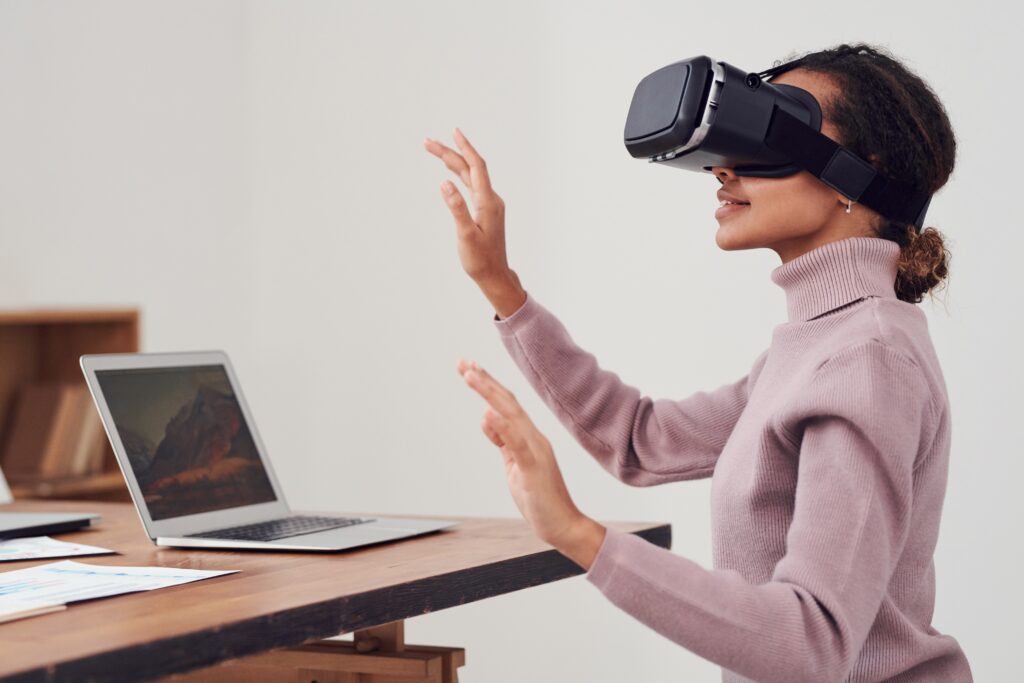 For centuries, a person’s choice of job has largely been limited by their parents’ occupation. However, in more recent times, people have been able to choose a career and this has led to some people changing careers or even having multiple sources of income. This trend looks set to continue as automation is likely to radically alter the jobs market, changing the careers that are available and allowing people more time to pursue alternative sources of income in arts and entertainment.

Automation is a topic that increasingly makes the headlines as robots and algorithms become better at performing tasks than humans. As with any technological innovation in the past, automation will likely create as many jobs as it replaces. However, with the pace of technological change speeding up, some new career avenues may only exist for a decade or even less. Assuming that humans will still have a working life of approximately four decades, people working in these careers will need to change several times.

Further, as automation reduces the amount of human resources in jobs that are essential, people will be freer to explore other endeavours such as arts and crafts, sports, gaming or other recreational activities. Thousands of people have already found ways to monetise these activities such as streaming content and performances online or creating bespoke art or items. For some people this will be their entire livelihood, while for others this will provide an additional income source to their main job, or in addition to occasional work in the gig economy.

To conclude, it is difficult to know for certain what will happen in the future. However, assuming automation proves to be the revolution that experts claim it will be, people are likely to change careers more often and seek out additional income streams based on their personal interests.

to radically alter – to change in a big way

endeavours – activities that have a goal

bespoke – made to the requirements of an individual

Photo by fauxels from Pexels