Tip: For your introduction, start with a global statement that answers the question “why is this issue important?”

News sources such as newspapers, television broadcasters and websites such be required to publish more positive news. 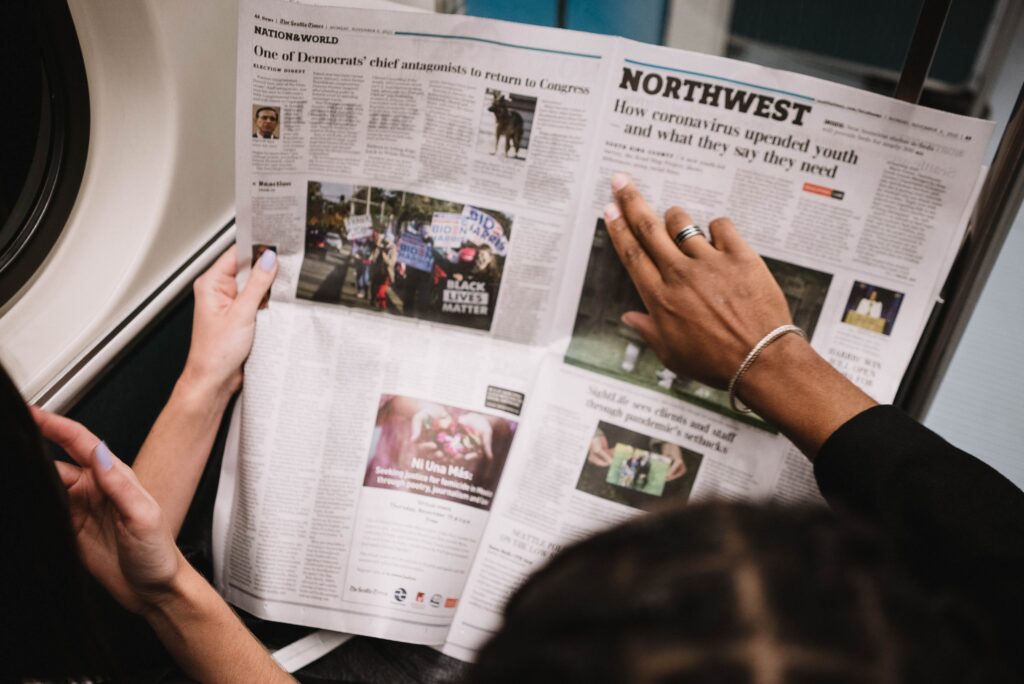 In the age of the internet, we have greater access to news sources than ever before. However, many people complain that too often the news being reported focuses on the negative rather than the positive. It may be argued that some people are lead to depression as a result. However, requiring positive news to be printed or broadcast is not the solution as positive news is rarely newsworthy, while such a rule could be exploited for political means.

The reason why there do not tend to be many positive stories in the news is because they are not usually newsworthy. Good things happen every minute in every country with people getting married, having children, and celebrating birthdays and promotions. In most cases, these events are not very interesting to read about. On the other hand, we enjoy reading about criminals being caught and sentenced, celebrities being brought down to Earth with a bump or the minister who had an affair because these are not normal occurrences among our friends and family. Without newsworthy stories, the public may stop accessing the news, reducing its capacity to cover newsworthy issues.

More problematic is the potential for news to be used for political reasons. In some less democratic parts of the world, journalists are censored from reporting the truth, instead being forced to provide a positive spin on even negative news. This leads to a misinformed public that then support their country’s leadership even against their own interest.

In conclusion, obligating news sources or journalists to produce positive news stories is not an acceptable solution to this issue as this could make it difficult to report newsworthy events. Further, through censorship or propaganda, political parties may cling to power by disinforming the electorate.

newsworthy – of interest to people

a positive spin – a way of making something negative sound positive

to cling to power – to attempt to remain in a position

Photo by Karolina Grabowska from Pexels