Tip: Before writing, think about how you will structure your essay and what arguments you will make.

It is the responsibility of wealthy countries to provide assistance to poorer nations. 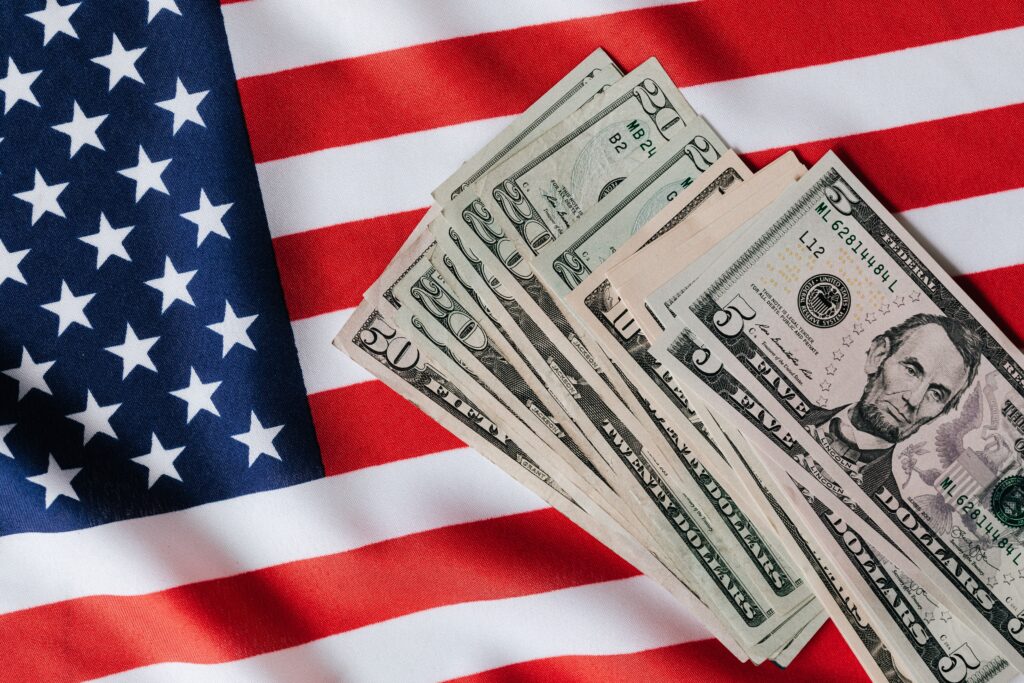 Although it tends not to be used so much these days, countries around the world have been described as developed or developing. While developed nations tend to be associated with freedom, peace and a strong economy, developing countries conjure up images of disease, war and terrorism. However, the first two decades of the 21st Century have repeatedly shown that these issues do not respect international borders. Wealthy nations are then left with a choice: assist less wealthy states or face the consequences.

Avoiding disease should be one strong incentive for richer countries to help their poorer counterparts. While many diseases have been virtually eradicated in the west, they still exist in some countries where outbreaks often spread. Further, many previously unseen diseases originate in third world countries that lack the resources to detect and contain epidemics, thereby risking a pandemic that could easily spread to richer nations. Increasing access to vaccinations, funding research and improving the general health of people in these countries would reduce these risks.

Another strong incentive should be domestic security. Although the outbreak of war seems very unlikely between democratic states, the outbreak of wars between developing nations can result in collateral damage as well as displacing asylum seekers who typically head for wealthier lands. Further, some developing nations are famously a hotbed for terrorist operations which can target western countries. Financial investment can help to stabilise these countries, making war and terrorism less appealing.

In conclusion, supporting less wealthy countries should be on the agenda of every developed nation. Their financial assistance can help to solve problems at the source which would otherwise become their problem in the long run.

to conjure up images of – to make you think of

to not respect international borders – to travel to other countries unwanted

collateral damage – unintended death or damage due to war

in the long run – eventually

Photo by Karolina Grabowska from Pexels